A time capsule containing three disks with hundreds of digital files of documents including Israel’s Declaration of Independence, flag and national anthem, the Bible, and children’s drawings will fly to the moon aboard the Beresheet (Genesis) unmanned spacecraft in February.

Israeli nonprofit SpaceIL and Israel Aerospace Industries (IAI) presented the time capsule on December 17 at IAI’s Space Division in Yehud, where the finished spacecraft is awaiting a specific launch date.

Beresheet will get a ride to the moon alongside other satellites as a secondary payload on a SpaceX Falcon 9 rocket taking off from Cape Canaveral, Florida.

The time capsule, along with the spacecraft, will remain on the moon indefinitely after completing Israel’s first lunar mission. The hope is that the treasure trove of Israeli memorabilia will be found by future space travelers. 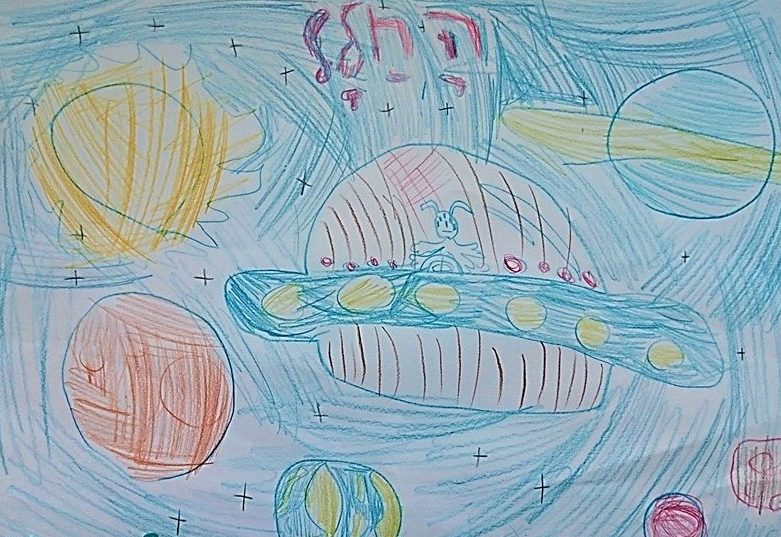 Other items in the time capsule are dictionaries in 27 languages; encyclopedias; Israeli songs; the Wayfarer’s Prayer; books of art and science and Israeli literature; information about Israeli scientific and technological discoveries and developments that influenced the world; photos of Israel’s landscapes and of leading figures in Israeli culture; and a children’s book inspired by SpaceIL’s mission to the moon.

“Inserting the disks into the spacecraft, which is a real ‘time capsule,’ indicates the spacecraft’s readiness to blast off from the launch site in a few weeks,” said Ido Anteby, CEO of SpaceIL.

“SpaceIL’s crews and IAI have completed testing of the spacecraft and its systems, and are preparing for the beginning of the amazing and complex journey that exemplifies innovation, creativity and courage. The spacecraft’s historic journey, which also includes a scientific mission, makes a significant contribution to advancing the space industry and the subject of space in Israel.” 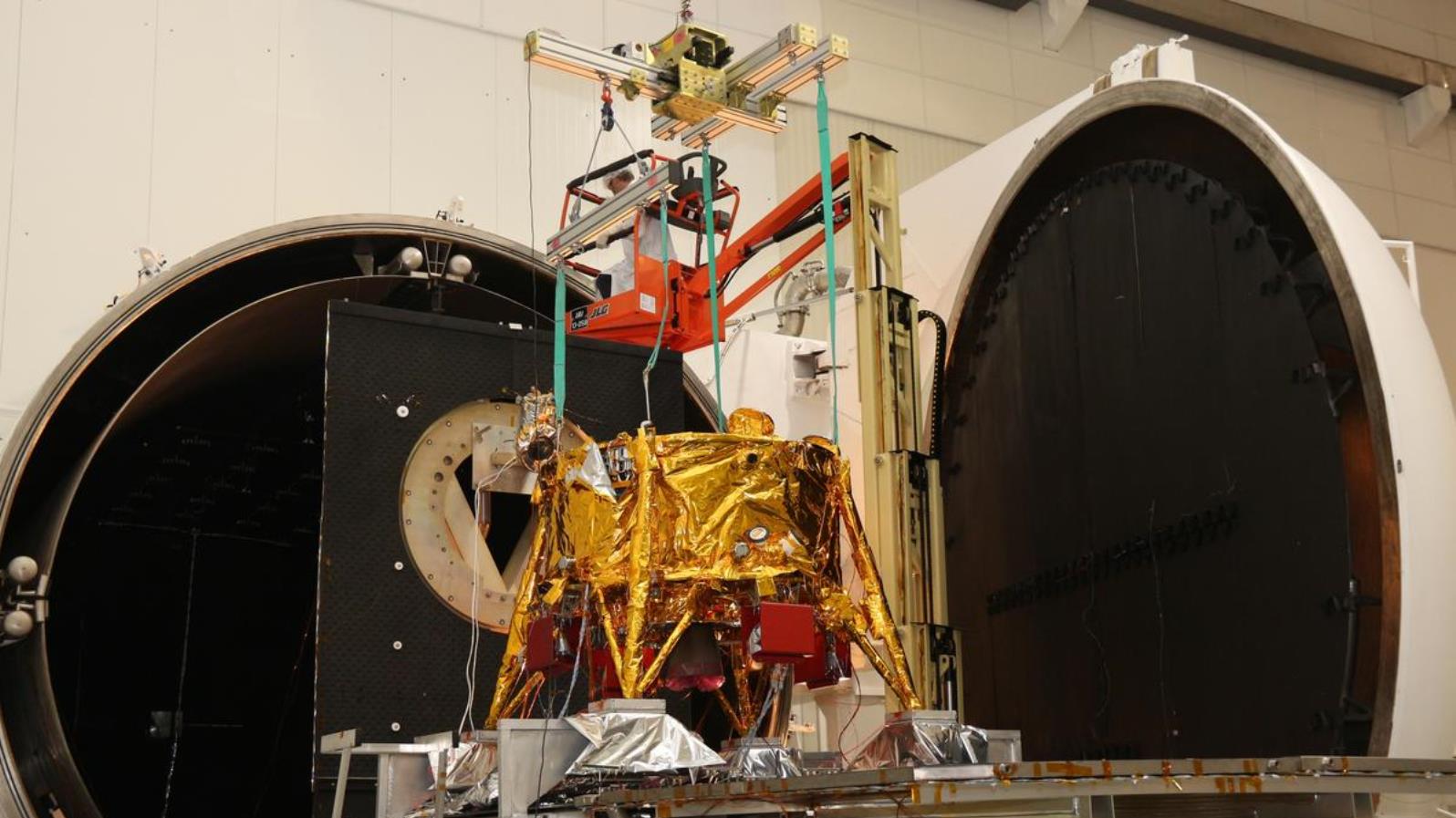 SpaceIL is a non-profit organization established in 2011 aiming to land the first Israeli spacecraft on the moon. The project also aims to inspire children in Israel and around the world to study science, technology, engineering and mathematics (STEM).

In October, SpaceIL and the Israeli Space Agency announced a collaboration with NASA that will enable SpaceIL to improve its ability to track and communicate with the spacecraft before, during, and after landing on the moon. NASA will have access to magnetic field data gathered by the magnetometer installed aboard the Israeli spacecraft, developed in collaboration with Israel’s Weizmann Institute of Science.