Information wants to be free! Those words were the virtual banner carried aloft by users of the worldwide web, before the advent of Web 2.0 and the Internet’s commercialization.

Occasionally, that spirit still breaks through as it did last week when Wikimedia Israel — the local chapter of the worldwide Wikimedia movement — announced that in a stealth operation over several months, it had released 28,000 images of pre-state Israel to the public domain. 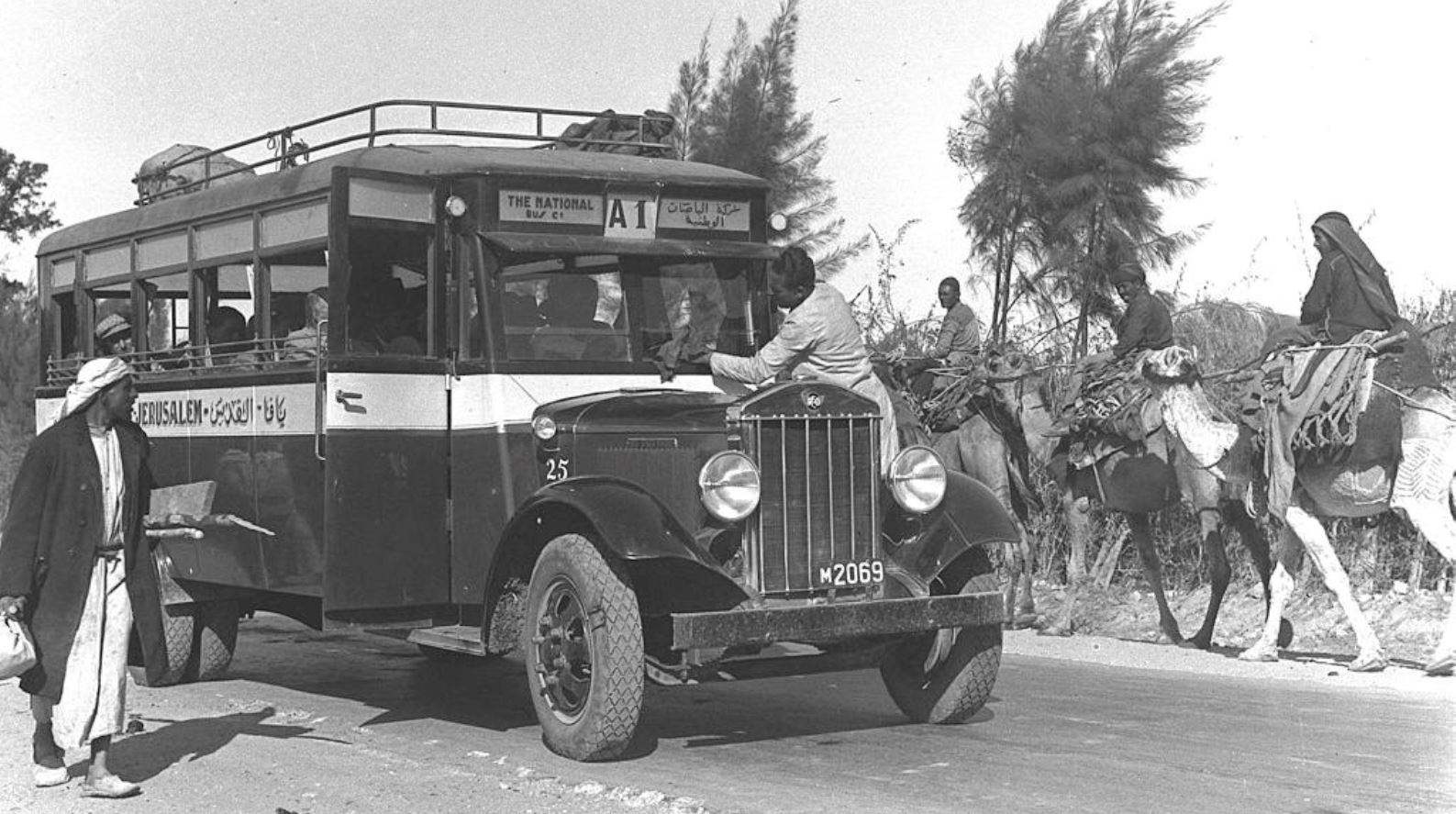 Why go about things surreptitiously? Wikimedia Israel stated that in the past, it had approached but received pushback from several organizations in possession of images whose copyright had expired 50 years from publication, as per the Israeli Copyright Act of 2007. 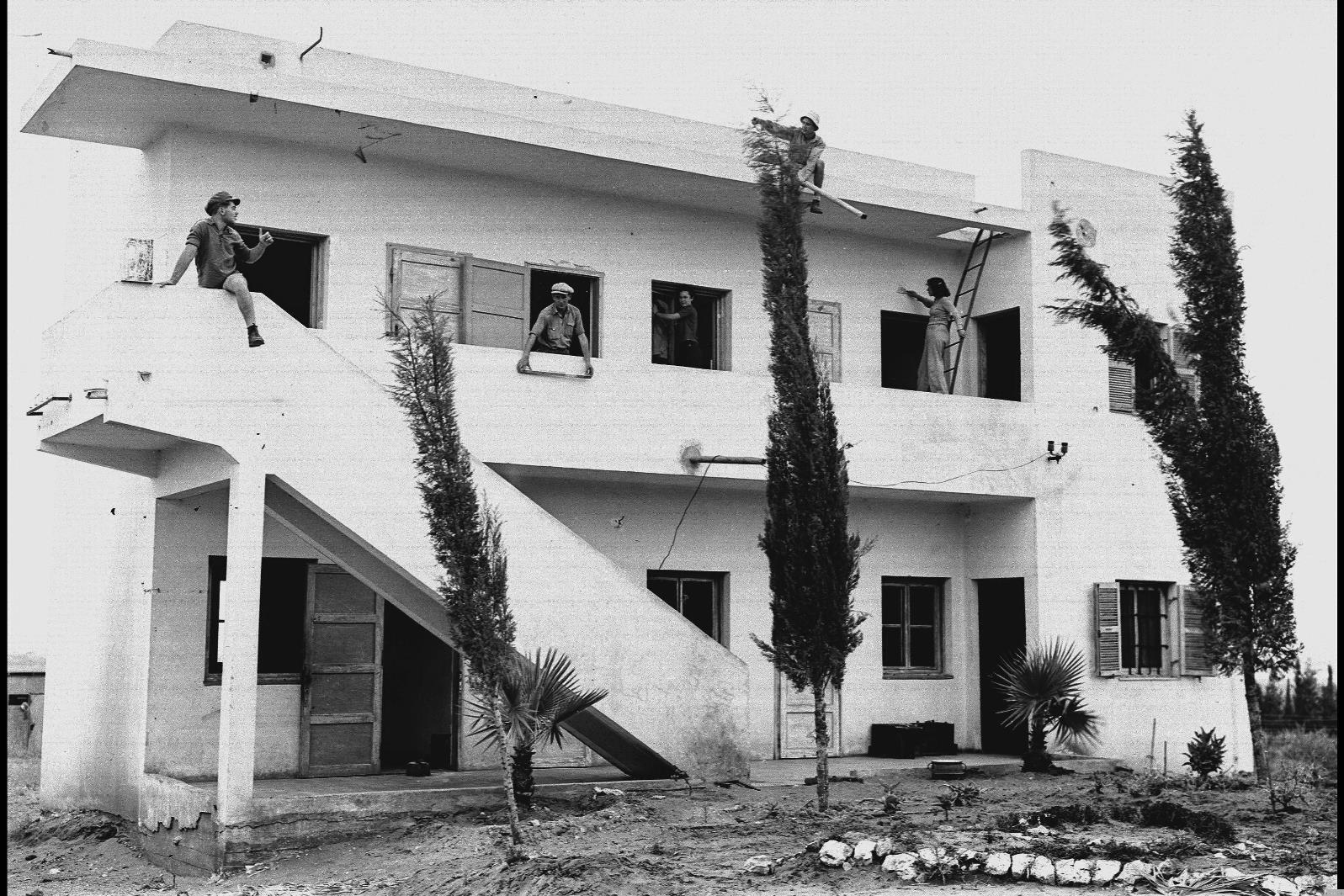 Dating from 1900 to 1946, these photographs unquestionably belong in the public domain but “were not accessible for search, study, research and use by the public in Israel and throughout the world.”

Citing the Wikimedia Foundation vision statement – “Imagine a world in which every single human being can freely share in the sum of all knowledge” – Wikimedia Israel said it “decided to act on behalf of the public and to release images on sites in the State of Israel using technological tools.” 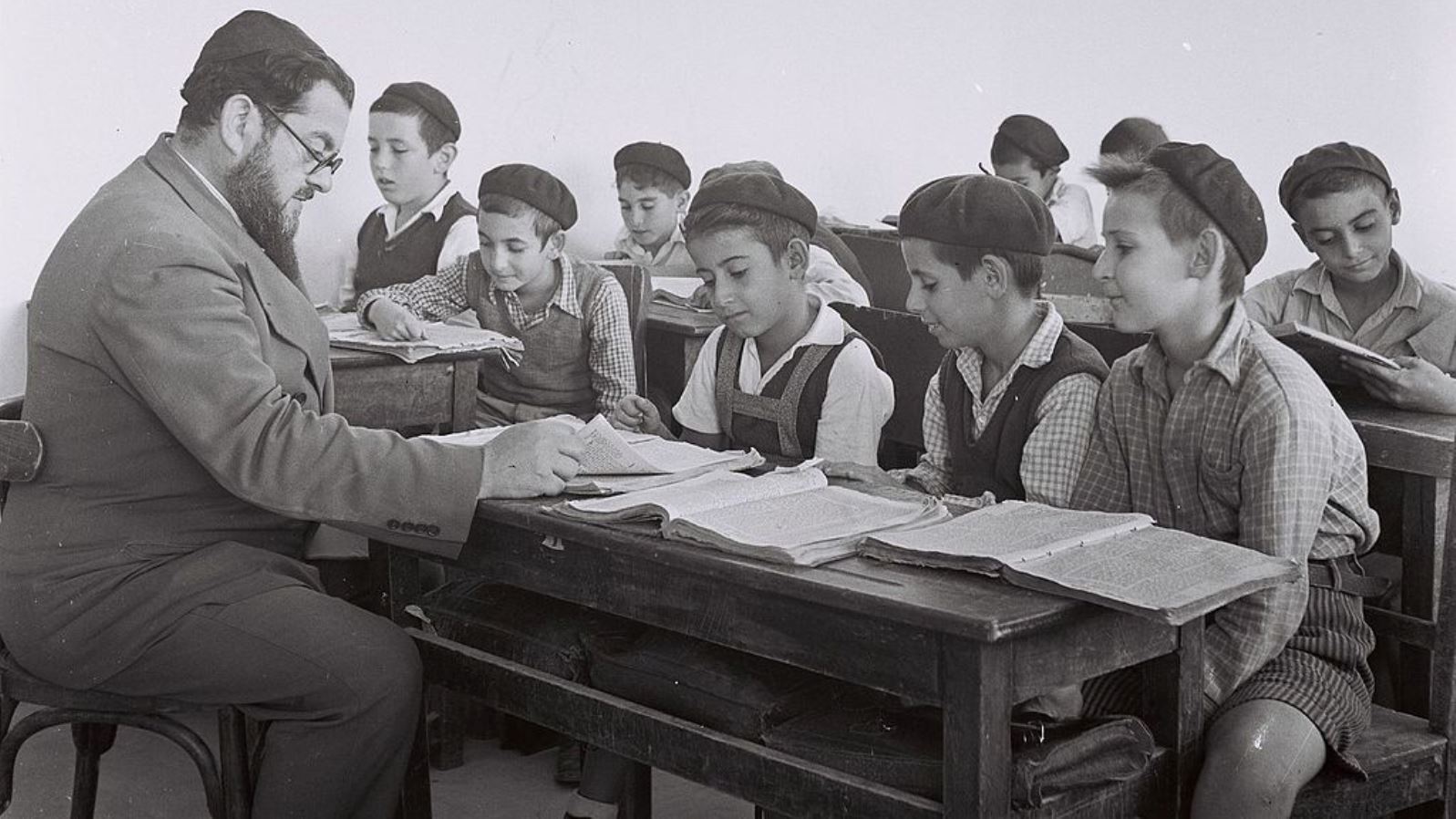 The organization managed to extract thousands of photos from the Israel State Archive, the Keren Kayemet LeYisrael-Jewish National Fund (KKL-JNF) site, Palmach Museum Archive and the archive of the Moshe Sharett Heritage Society.

Though the Government Press Office (GPO) and the National Library of Israel gave Wikimedia Israel full access to non-copyrighted collections, other entities weren’t as cooperative and Wikimedia employed web-crawling tools to detect and extract images whose copyright had expired. These images were then uploaded to Wikimedia Commons. 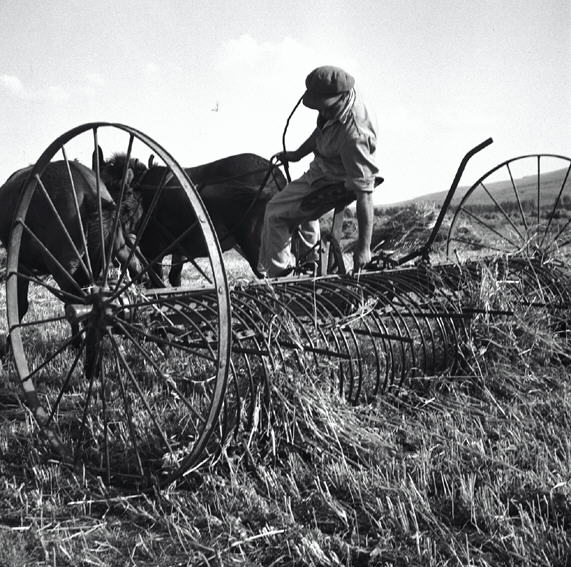 Digital watermarks on photos from the Central Zionist Archive (CZA) presented another hurdle. Wikimedia Israel maintains that although such images are in the public domain, the CZA “consciously chose to add on the pictures a large watermark that obscures the image and prevents any use of it. We also learned that the CZA require payment from those who wish to make use of the photos.

“To address this challenge, we have implemented a breakthrough technology to remove the watermark to allow the public to use images.” 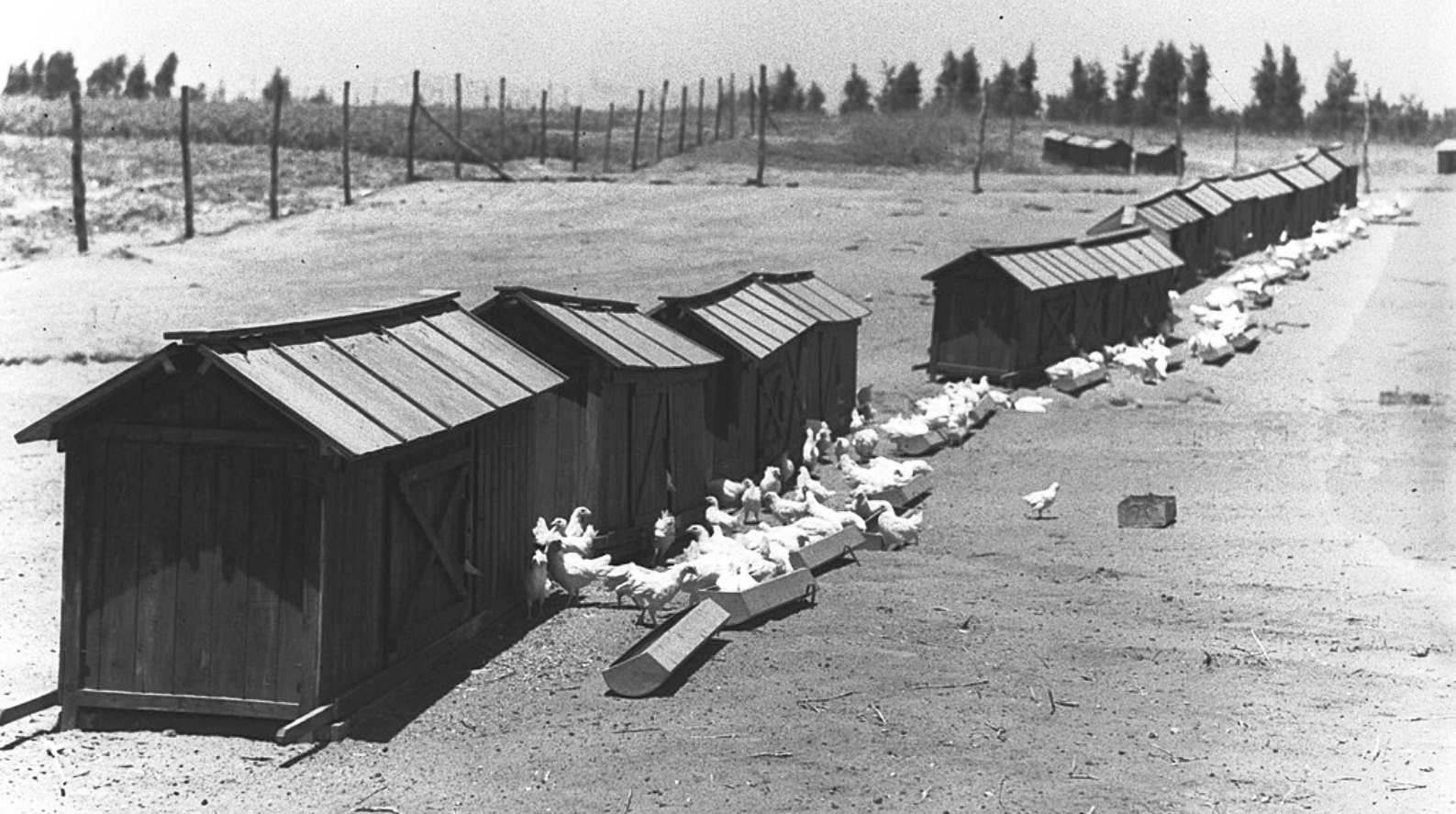 It remains to be seen whether Wikimedia Israel will be able to gain access to other photographic archives, like those belonging to historically significant entities such as Israel Electric Corporation, Tnuva, Egged, the Kibbutz Movement and many others. Some of these archives have already been incorporated into a central repository, the Archive Network Israel, hosted by the National Library. 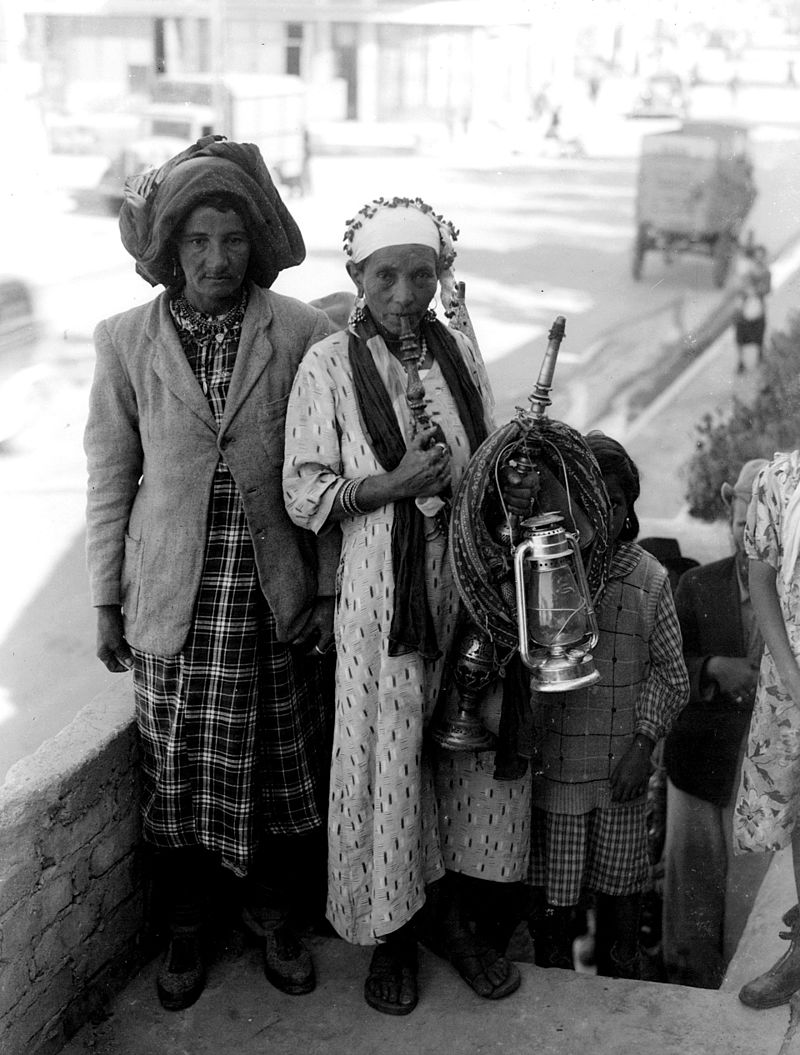 It’s important to note that Wikimedia Israel had a guiding hand in defining the Israel Copyright Act of 2007 as it applies to copyright limitations on photographic images.

Which may be why Wikimedia Israel was able last week to declare with confidence, “We invite the public to go to Wikimedia and view the photos, and of course use them freely if you wish.”

“Imagine a world in which everyone has free access to all human knowledge… That’s what we’re doing!” 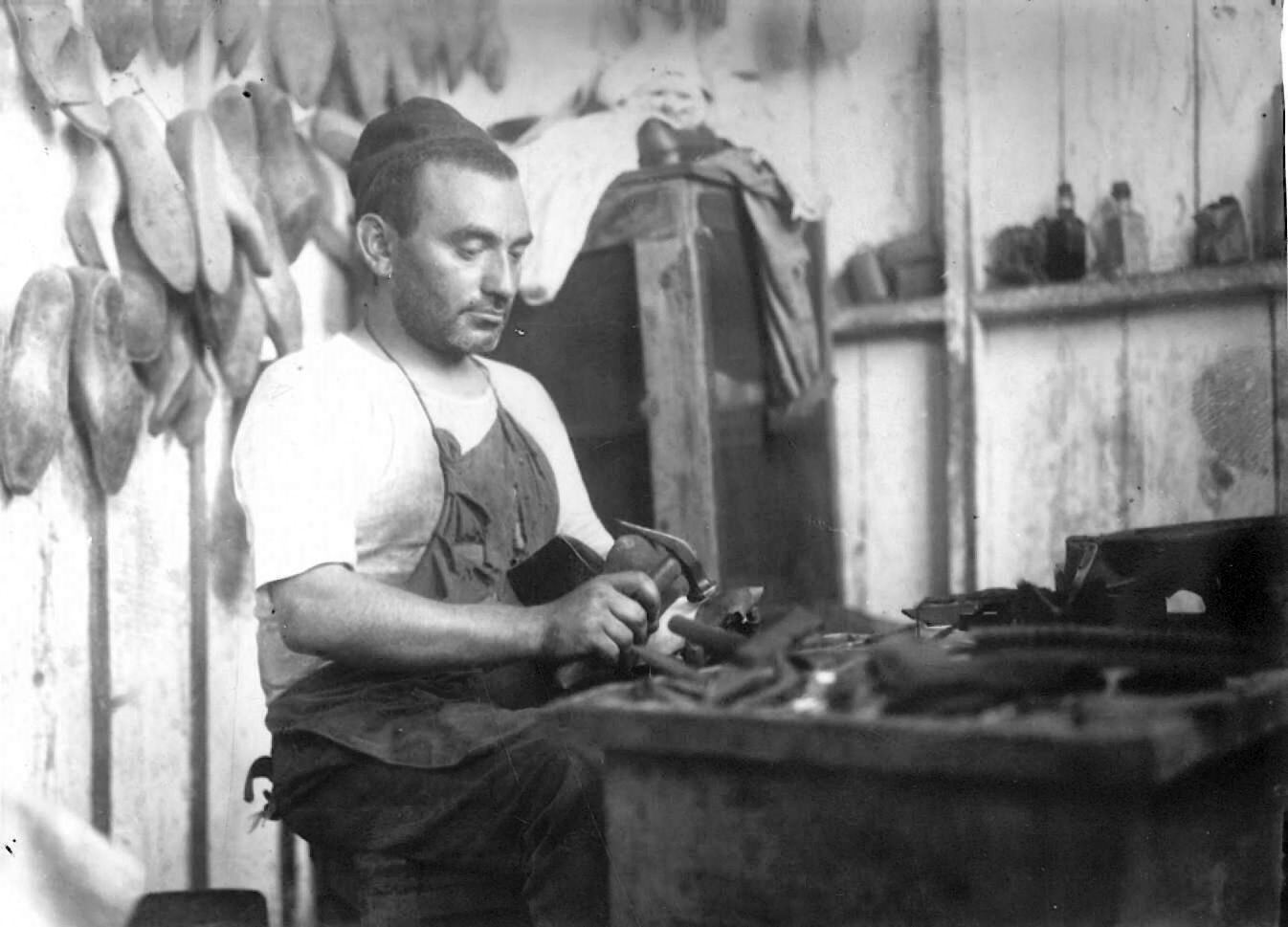 The photo collections can now be accessed freely via Wikimedia Israel (still only in Hebrew), or at these links to the photo archives of the GPO, Palmach Museum, Moshe Sharett Heritage Society,  KKL-JNF,  Israel State Archive  and Central Zionist Archive.